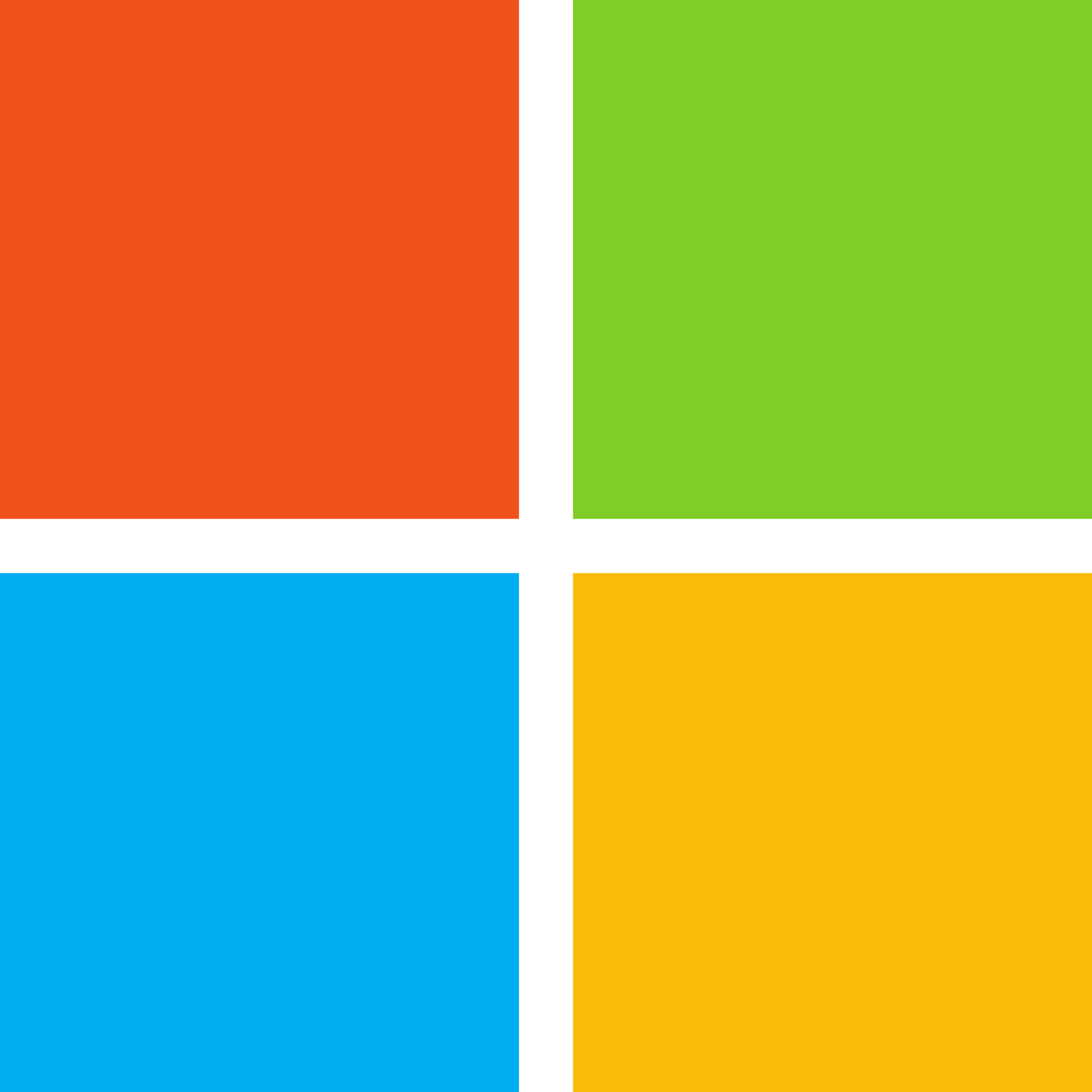 The Variance between Windows 365 and Windows 11: A computer is just a machine without Microsoft Windows; Windows is the graphical operating system that allows you to store files, run the software, play games, and connect to the Internet.

Microsoft has released various versions of the Windows operating system, which also come at extra cost if you want to have more features in your system.

Microsoft recently introduced Windows 11, which is considered an extension and upgrade to Windows 10. Right after the release of Windows 11, the company launched Windows 365, a subscription-based product. But what is the main difference between the two and their characteristics, we will find out in the following article.

Windows 11 is the predecessor of Windows 10. For nearly six years, we all have seen and experienced the user interface of Windows 10. Windows 11 gives you smooth performance and brings visual enjoyment to users. Some of the promising features of Windows 11 are widgets and layouts.

Since the release of Windows 11, users have been more attracted to its feature of running Android apps on it. As a user, you can upgrade your Windows 10 to Windows 11 if your system meets the requirements.

Microsoft considers this version the most creative and intuitive; users can easily switch or navigate between many things.

1) Users will no longer be interrupted by updates as they will now run in the background.

2) You can easily access your contacts right from your desktop.

3) Layouts and widgets adapt to screen size. You can also open numerous windows at once from a chosen layout.

After the issue of Windows 11, Microsoft released Windows 365, Windows 365 Cloud PC. A user can access it from any device as it is a virtual private server. These windows provide power and security to users as they can access their desktop virtually anywhere, and there is no specific need for a physical device.

Security risks are lower because Windows 365 ensures that users can efficiently work from home. The information will always be stored in the cloud since these windows are not limited to a specific physical device.

WHAT IS THE DIFFERENCE BETWEEN WINDOWS 11 AND WINDOWS 365:

The main difference between the two is that a user needs to install Windows 11 on their system, while Windows 365 is a subscription-based service that lets you run Windows on any device from the cloud.

Here are some of the core differences to keep in mind when choosing one or the other:

Although it is difficult for professionals and entrepreneurs, both have their advantages.